Dr. Yu completed his AB in Philosophy and a BS in Biological Sciences at Stanford University, MD and PhD (Immunology) degrees at Duke University, completed Internal Medicine residency at UCSF, clinical and research fellowships in Cardiovascular Disease at Massachusetts General Hospital (MGH), and is board certified in Cardiovascular Medicine.   Following a postdoctoral fellowship in the laboratory of Dr. Kenneth Bloch, Dr. Yu established his independent laboratory at MGH, and then moved to BWH in 2011 to join a collaborative basic and translational research effort in pulmonary arterial hypertension.  Dr. Yu’s laboratory studies the function of bone morphogenetic protein (BMP) signaling in development, and in the cardiovascular and musculoskeletal system. The main focus of his laboratory’s work is to discern how BMP/TGF-β signaling achieves spatio-temporal and functional specificity and modulates the tissue-specific consequences of inflammation and injury, and how these signals may contribute to cardiopulmonary, systemic vascular, and musculoskeletal development and disease.  His clinical interests including pulmonary vascular disease, and cardiovascular rheumatology.

Zachary received his BS in Biology at Boston College in 2018 and completed his undergraduate thesis in the lab of Thomas Seyfried, studying mechanisms by which metabolic therapy might manage cancer. Following graduation, he joined Dr. Paul Yu’s lab as a research technician. His projects spanned several different studies on FOP and PAH. After two years as a research technician in Dr. Yu’s lab, he joined Harvard Medical School as a PhD candidate in the Biomedical and Biological Sciences program in Dr. Tracy Young-Pearse’s lab, studying Alzheimer’s disease. Zach also serves as a science writer for Anshin Biosolutions and is interested in pursuing a career in pharmaceutical research.

Taylor graduated from Boston College in 2020 with a Bachelor of Science degree in Biology and a Bachelor of Arts degree in English. During her time at BC, Taylor participated in a project on functional genomics while also completing a humanities fellowship sponsored by the English department. She was also a varsity swimmer. Since joining Yu Lab in 2020, Taylor has exhibited a special interest in clinical and translational research, engaging primarily in in-vivo and drug efficacy studies within the lab. She plans on applying to higher-degree programs in the coming year.

Stephanie graduated with honors from Wellesley College in 2018, where she majored in biological sciences with a focus in cellular biology. During her undergraduate years, Stephanie conducted research investigating the unique characteristics of adipose-derived stem cells as well as the molecular interactions between cardiac potassium channels. She was also a coxswain for the varsity rowing team at Wellesley and spent her early mornings on the Charles River with her teammates. After graduating in 2018, Stephanie joined the Yu Lab for two years, working with both in-vitro and in-vivo models to investigate the complex signaling pathways underlying pulmonary arterial hypertension and fibrodysplasia ossificans progressiva. In 2020, Stephanie began her medical education at Geisel School of Medicine at Dartmouth. She returned to the lab during her summer break to help advance ongoing projects and train new lab members. Stephanie plans to graduate medical school in 2024, after which she hopes to continue engaging with translational research throughout her career.

Anna is a senior at Boston College majoring in biology on a pre-med track with a minor in environmental science. She is also on the varsity swim team at BC and hopes to attend medical school in a few years. Anna is mainly focused on in vivo studies involving Pulmonary hypertension and Fibrodysplasia ossificans progressiva.

Cell Signaling, and Protein Engineering with a focus on Therapeutic Antibodies Development and Gene Therapy.
He trained at the historic University Federico II of Naples (Italy), under the mentorship of Professor Di Donato, who trained with the Nobel Prize laureate Stanford Moore.

During his pre- and post-graduate preparation, he focused on the expression and biochemical characterization of different protein systems and bacterial biofilm for bioenvironmental applications and drug delivery.

After moving to the United States, Luca trained with prominent professors, such as Dr. Del Monte. He led important studies on demonstrating the premature aging of cardiac tissue in patients suffering from Alzheimer’s disease as it occurs in the brain tissue; on the characterization of the system ephrin A1/EphA2 which plays a crucial role during all phases of the embryonic development and, in adults, is involved in tissue and organ homeostasis and pathogenesis, in particular, tumor development and metastasis formation; and on the role of a new microRNAs directly implicated in TGFb signaling regulation, especially during Cardiac Fibrosis development.

To augment his knowledge on various roles of TGFb family receptors members during development and in pathological conditions like Pulmonary Arterial Hypertension or Fibrodysplasia Ossificans Progressiva, he joined Dr. Paul Yu’s lab here at Brigham and Women’s Hospital in 2017.

Luca’s proudest accomplishment is to be leading an exciting and life-changing project on the generation of molecular agonists against Type I and II receptors to modulate specific signaling and understanding subsequent phenotypes. 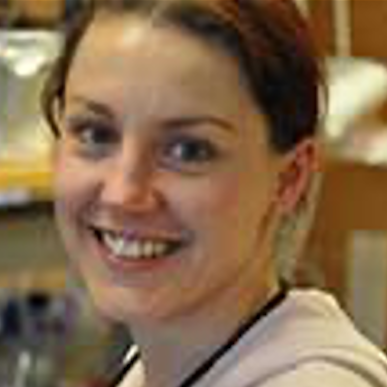 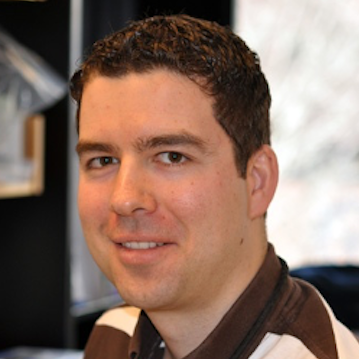 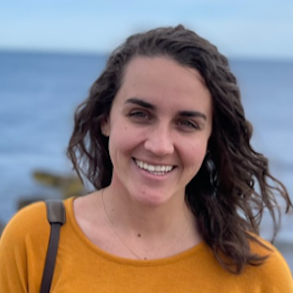 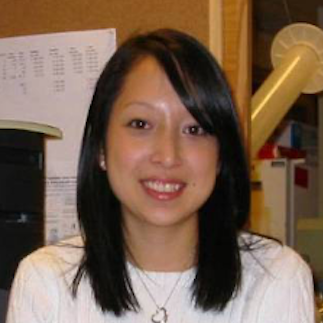 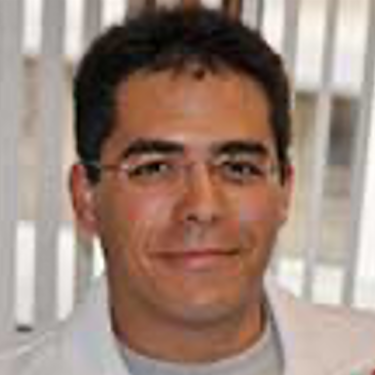 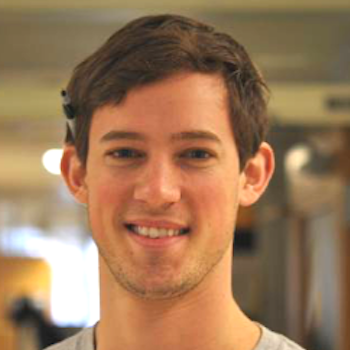 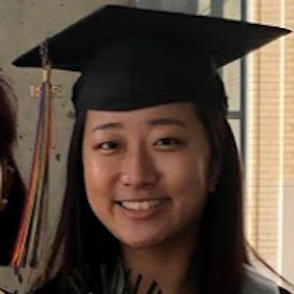